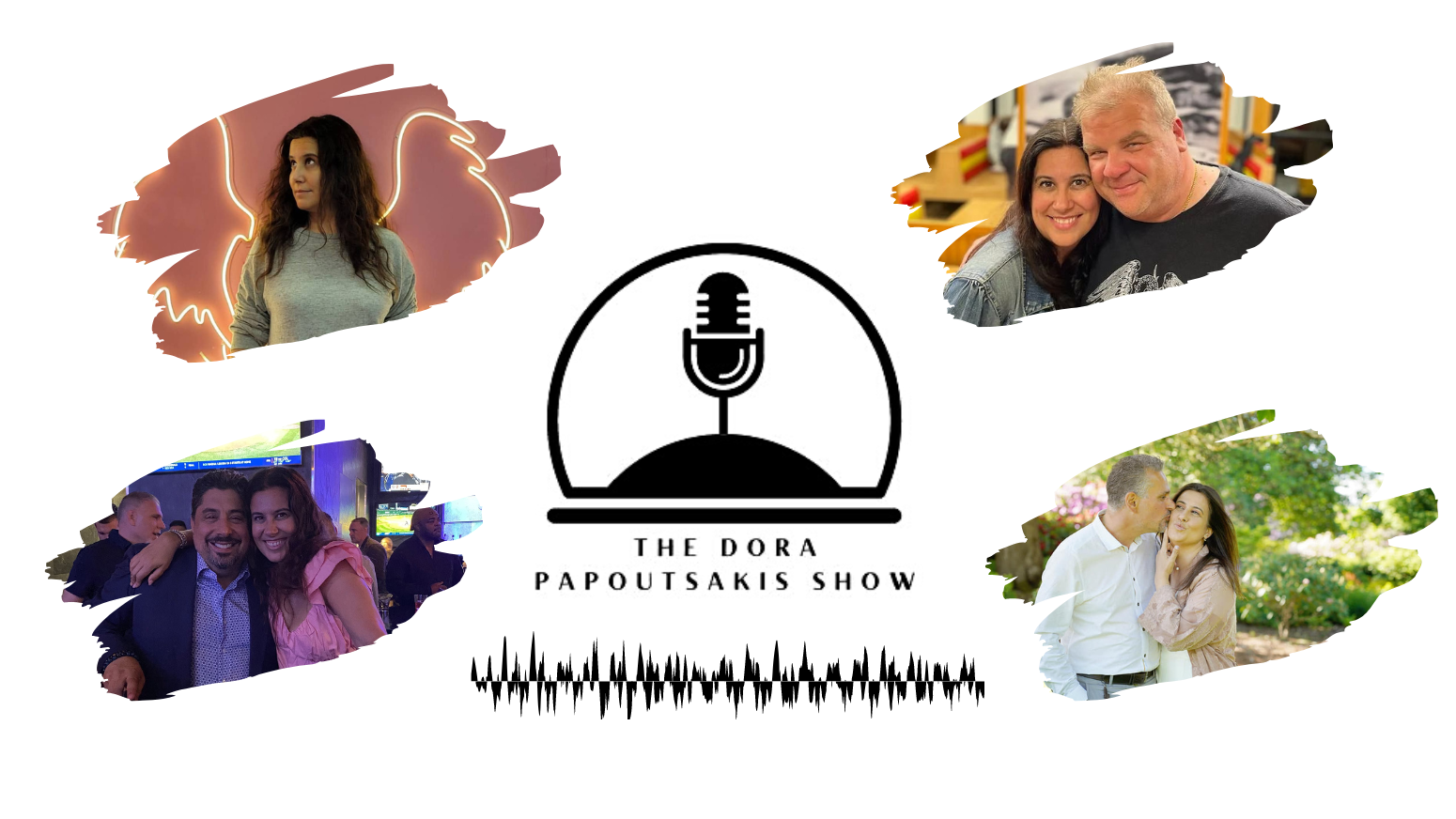 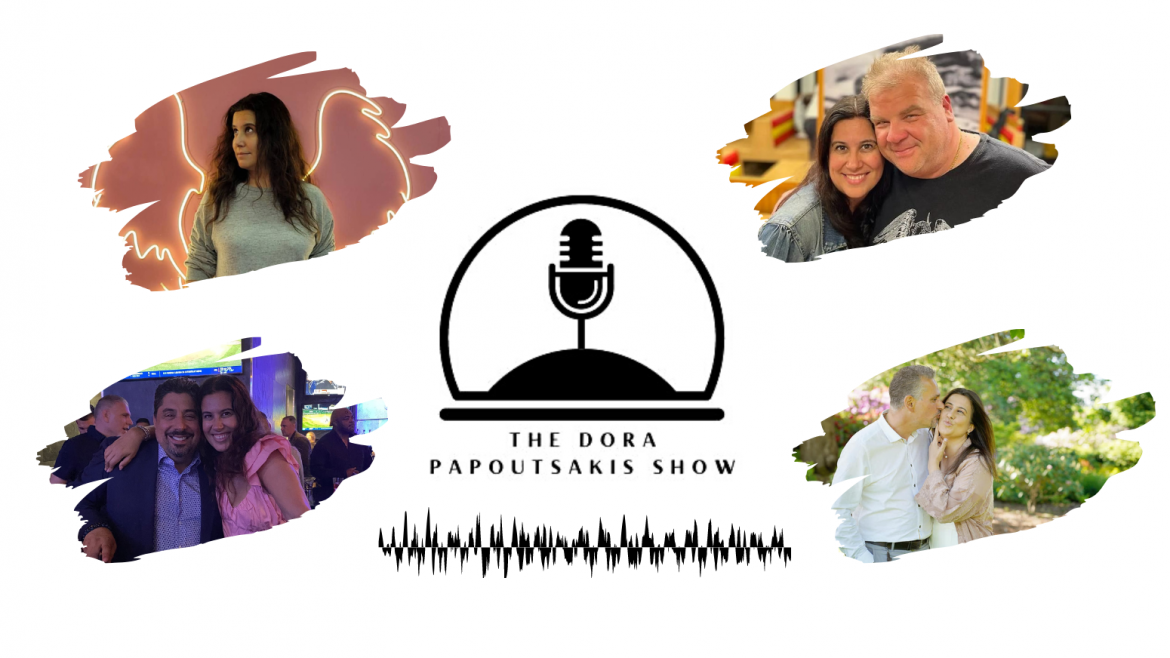 News And Events in Vancouver

The Dora Papoutsakis show is a fun 2 hour program showcasing news and community events in Vancouver. Dora and her co-hosts, George Vassilas and Niko Papoutsakis are never too serious and will keep you laughing. Renowned comedian, Angelo Tsarouchas joins the show for his weekly segment "Ask Ang" where he solves the world's problems...one week at a time!

Daughter of a Greek musician, Dora Papoutsakis was immersed in Greek music at a very young age because her father played the keyboard in the Vancouver bouzoukia scene for over 40 years.

She grew up listening to Vancouver’s Greek radio program and in her late teens joined as a co-host. Her love for radio led her to complete her radio broadcasting degree at BCIT and she continued hosting “Greek Canadian Memories” with Mike Georgiopoulos for over 15 years until it went off the air.

Dora’s love for anything Greek began from her annual visits to Greece and led her to get fully involved in the Greek Community of Vancouver by volunteering with their youth programs and Greek School for many years. After marrying her husband, Niko she also became involved in the Cretan Association of BC which is one of the strongest associations in western Canada.

Along with The Dora Papoutsakis Show and her community volunteering, she is a full-time mom and a Government of Canada employee. She is an open book and welcomes any questions or comments at any time!