Hollywood Stars Shoot Nude Scene on the Streets of Athens 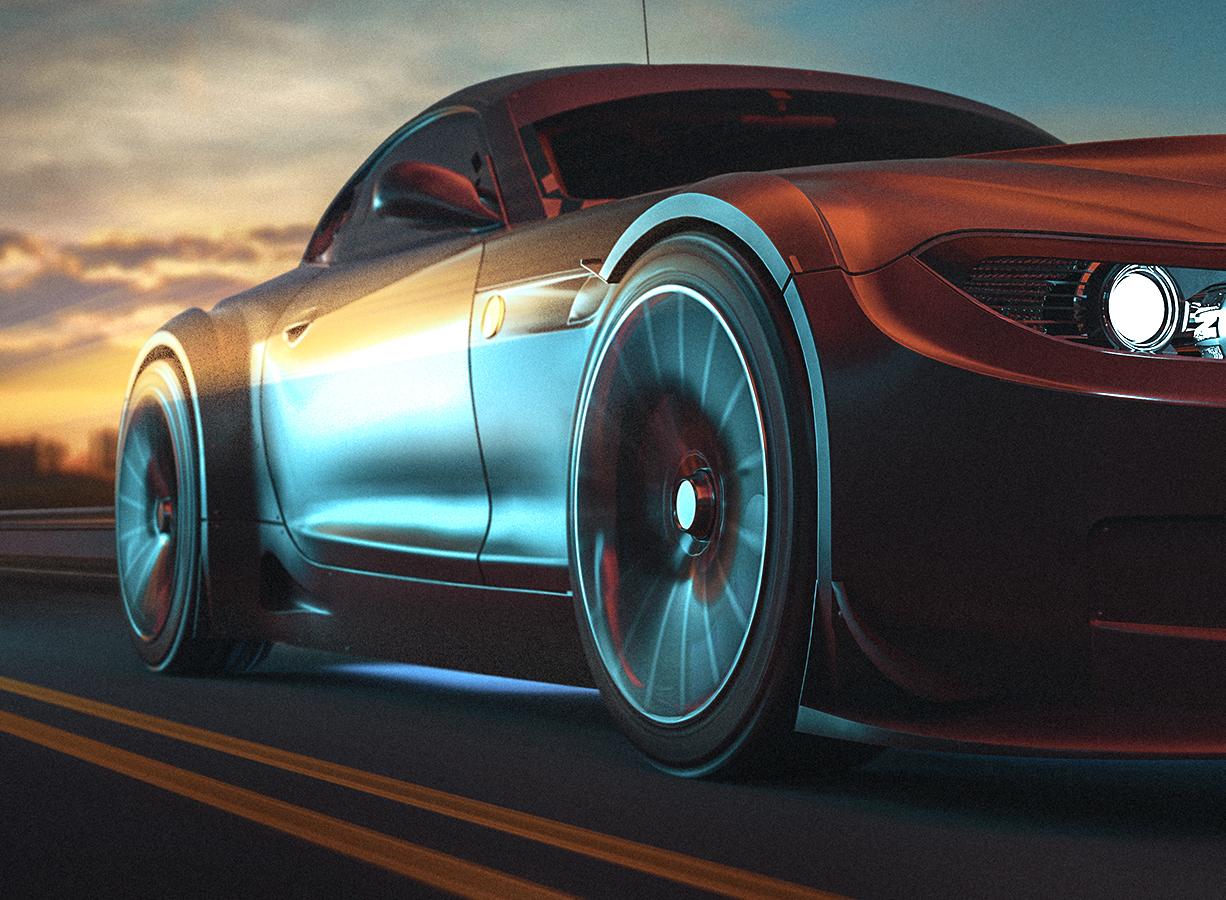 The 36-year-old actor was joined by an equally-nude Denise Gough, 38, who clung to Stan for warmth as they seemed to speed along on a yellow scooter around Athens. The scooter actually was mounted on the back of a trailer.

They were joined by over half a dozen crew members — all of whom were bundled up against the bitter cold in warm clothing, including gloves and beanies.

According to the movie database IMDb, “Monday” is the story of “two self-destructive Americans, living in Athens and the Greek islands, who plunge into a tsunami of a romance.” The film is directed by Argyris Papadimitropoulos and is set to be released in 2019.