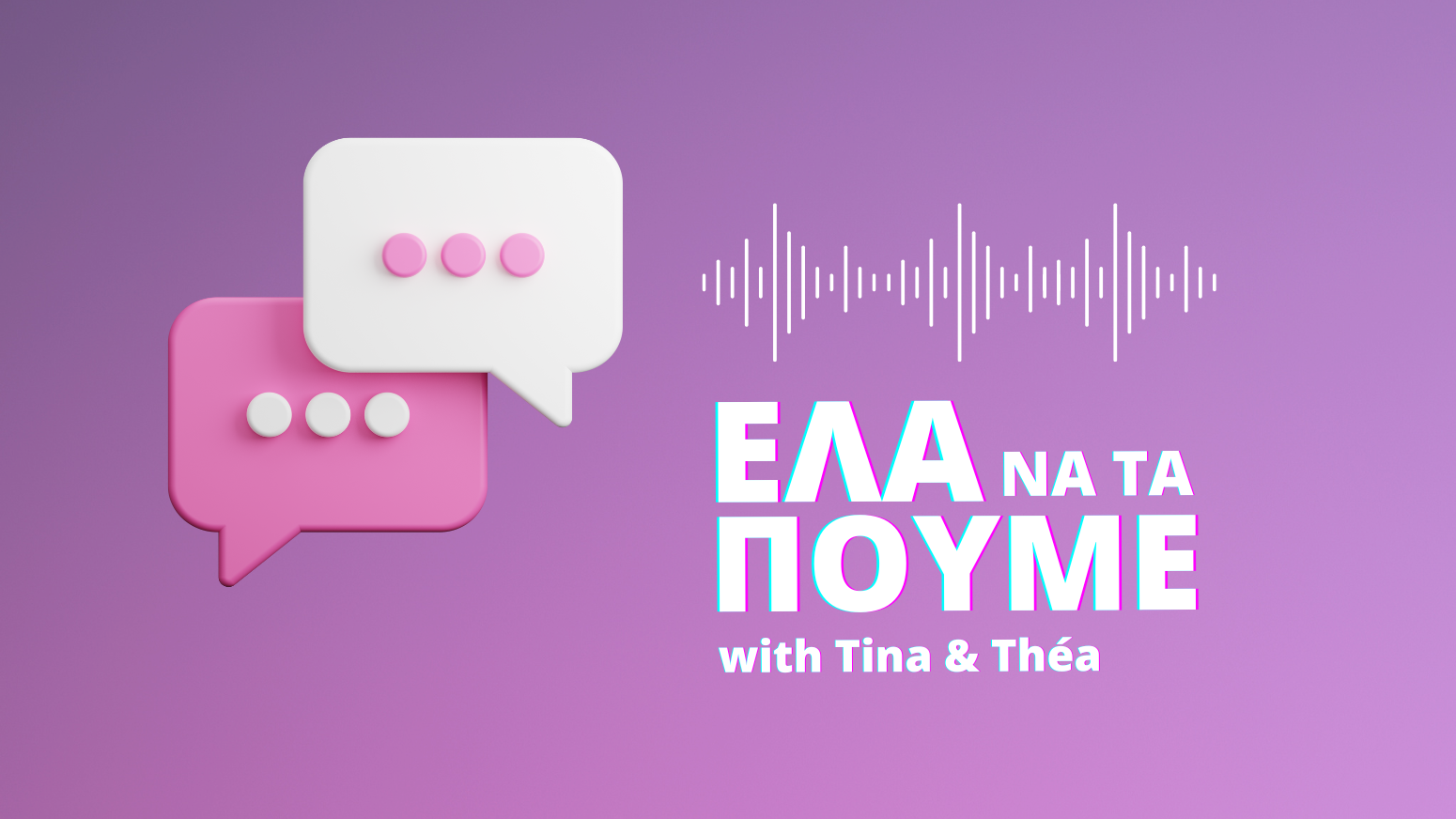 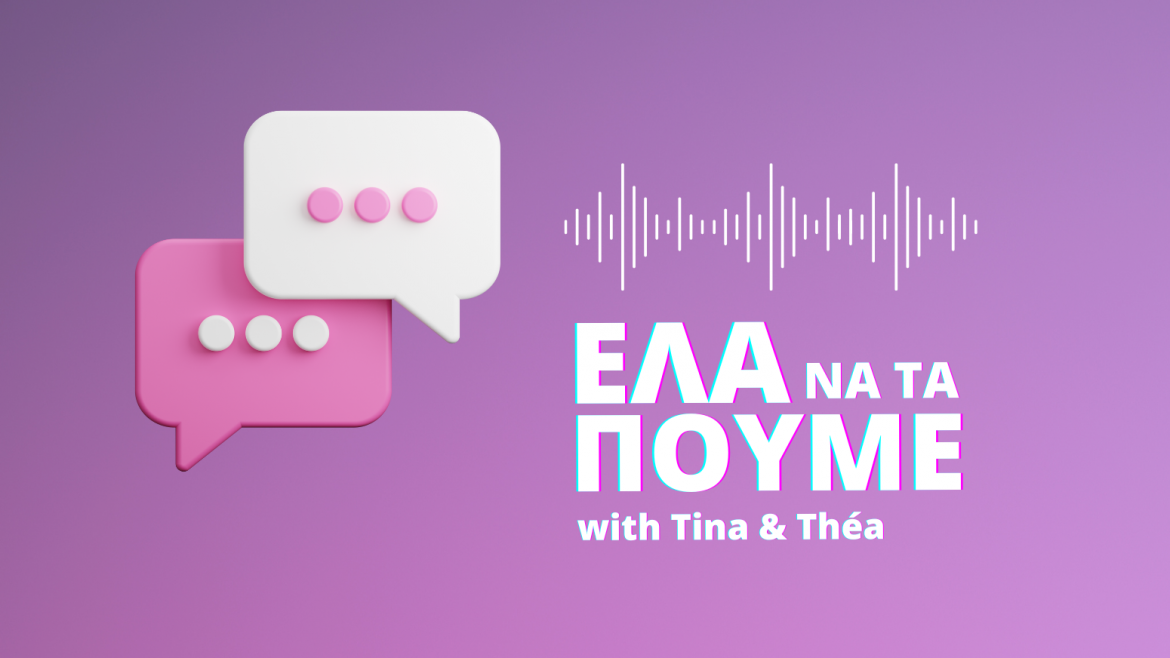 Launched in January 2023, Έλα Να Τα Πούμε is about having fun and genuine conversations with Greeks who are doing amazing things around the globe. It’s hosted by Tina and Théa Adamopoulos – who are also bringing all the Greek music you love!    Ela Na Ta Poume

Launched in January 2023, Έλα Να Τα Πούμε is about having fun and genuine conversations with Greeks who are doing amazing things around the globe.

Prior to this, Théa was the co-host of #SisterTalk on Γυναίκες Μαζί. The segment is where the sisters gave listeners a glimpse into their own conversations and talked about everything from lifestyle news and entertainment to culture and life memories.

As a people-orientated person who values meaningful interactions, Théa works in project management in the health sector, where she collaborates with a team to help others reach their best potential and support impactful projects.

With a deep passion for sharing food with others and exploring all that Greek cuisine has to offer, Théa launched her food blog in 2018, called Théa’s Kouzina, where she promotes the Mediterranean diet, Greek culture and tradition. Since then, she’s also explored other avenues to give back to the community and bring people together. Théa is a member of the Hellenic Heritage Foundation’s Next Generation Committee. She is also a festival lead for the Greek International Film Festival Tour of Canada (GIFFT), where she co-produced GIFFT’s inaugural Scene & Be Seen event with her sister.

When she is not on the radio, volunteering or working with teams to make projects happen, Théa loves to spend her time exploring different recipes, challenging herself with new workouts and is always looking for a good book to add to her ever-growing collection.